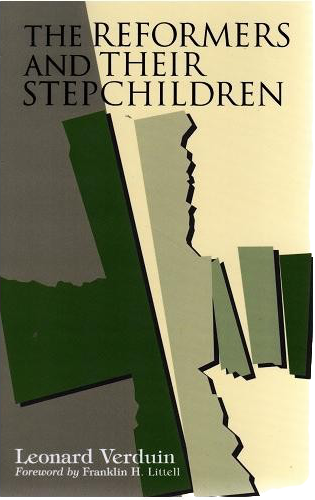 The Reformers and Their Stepchildren by Leonard Verduin
My rating: 5 of 5 stars

The Reformers and Their Stepchildren, by Leonard Verduin, is a fascinating book. It takes the history of the Reformation, and tells the ‘what happened next’. It does this by telling the story of the ‘second front’ of the Reformation, and the disagreements that the Reformers had with those involved. This is done chapter by chapter, using a popular insult levied against them, and explaining the rationale behind it.

What struck me as I read this book, was that the tale of the Reformation really needs to be understood in the light of its own history. Usually the story starts in 1517, with Luther nailing his 39 Theses to the door of Wittenburg. Sometimes, the keener historians will start earlier with other reformers (e.g. Hus or Wycliffe). This book though, starts with Emperor Constantine, and explains the effects of Christianity becoming the Roman state religion.

Leonard Verduin goes on to explain how this lead to a sacralistic understanding of society (everyone is a Christian from birth) which the Reformers, at the start of their careers, began to rail against. But, as this book shows, the conviction to go all the way did not remain. The irony of this book is that many of the insults and ‘wrong-doings’ of the second front would actually be the Biblical based positions of today.

I must admit, I found the book quite slow starting, and I took a while to get into it. A number of the footnotes are in German, which my basic GCSE level couldn’t translate. But after the 2nd chapter, I was hooked, and cheering for the second front. I would highly recommend this book to any Christian who has an interest in the Reformation and history in general. In fact, I would recommend this book to anyone with an interest in the history of both Europe and USA.

View all my reviews 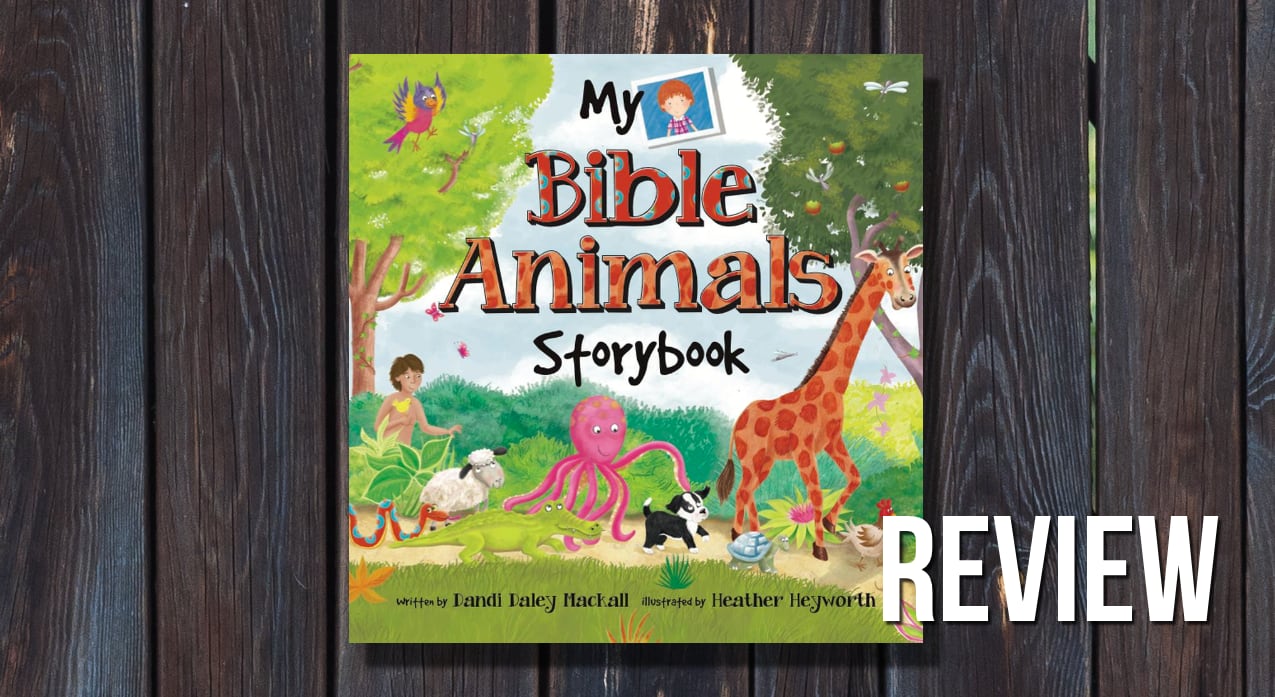 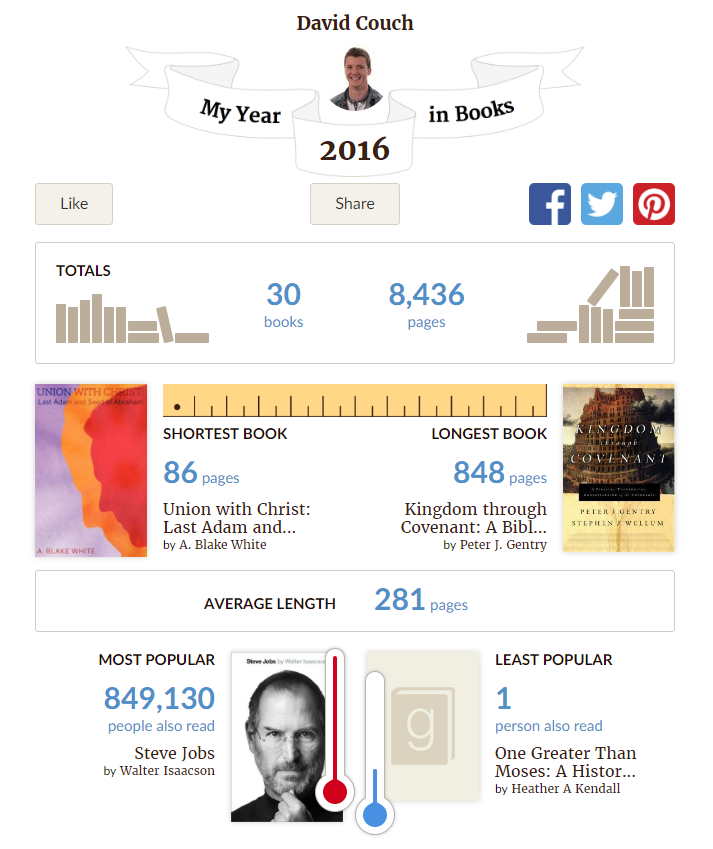 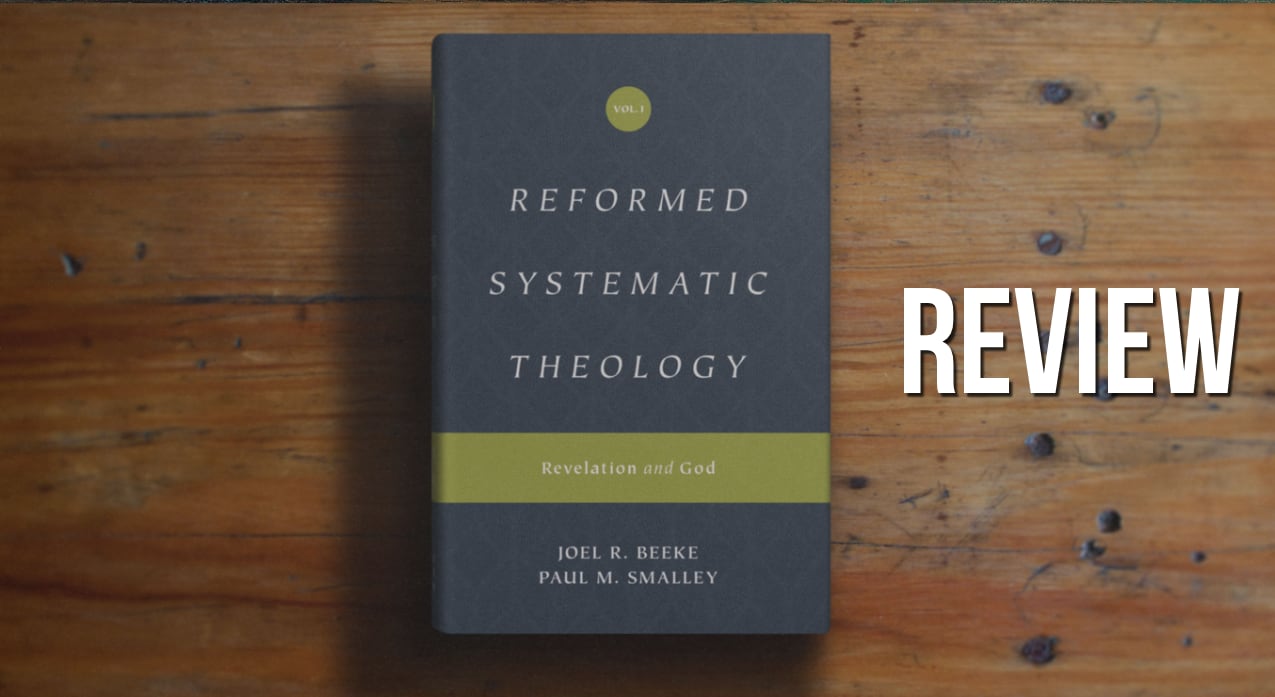