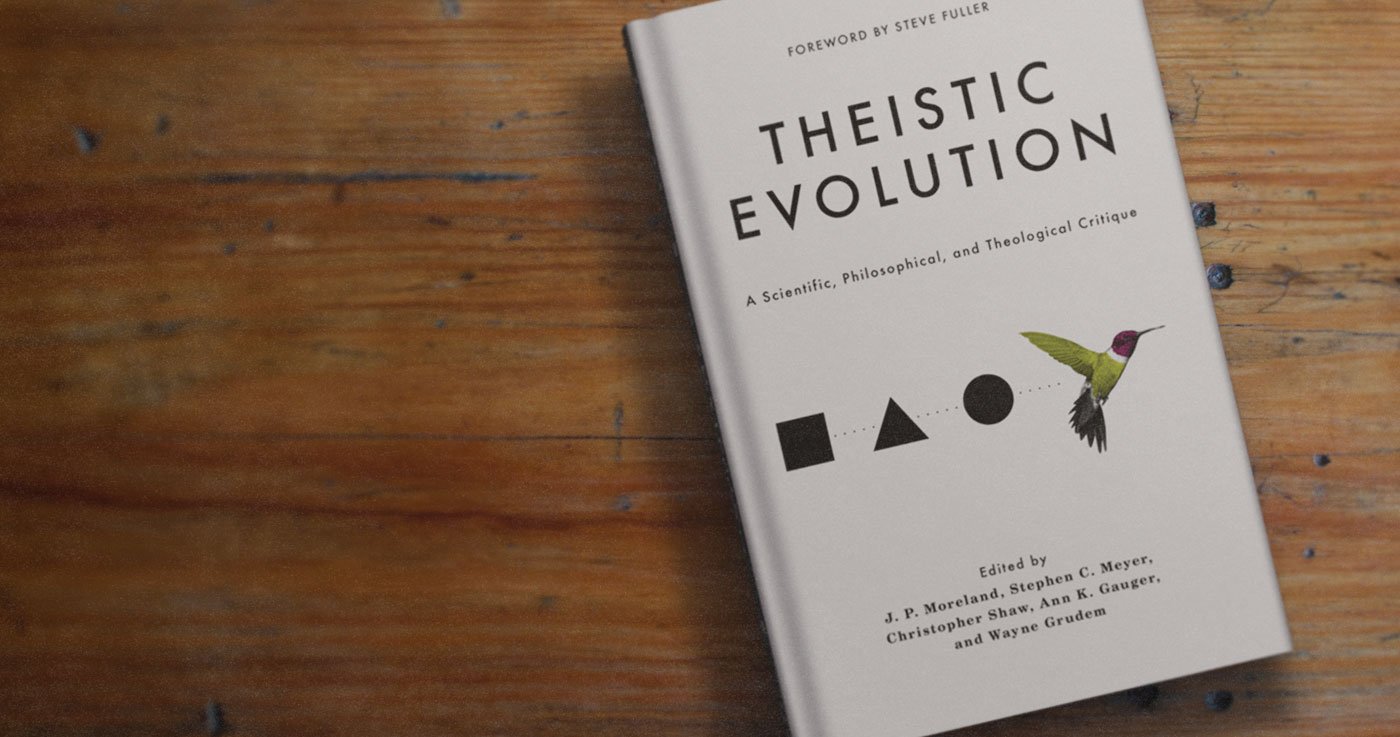 In ‘Theistic Evolution’, Crossway has gathered together a broad range of experts, both scientific and theological, to discuss the topic that titles this book.

The idea that evolution is scientifically accurate appears to have become a commonplace idea in today’s world. Part of this comes from confusion over what the term actually means. This has led Christians to react generally in two ways: either condemning science as a discipline and relying on faith alone, or saying that God uses evolution somehow in his design process (theistic evolution). This book points out the grave errors in this mindset, although they readily admit that “‘Theistic evolution’ can mean different things to different people largely because the term ‘evolution; itself has several distinct meanings.”

So, this book presents a third way; placing the ‘theistic evolutionary view’ into its cross-hairs and striking right at the heart to argue that the science behind it does not hold up under scrutiny and that the theology behind it is equally lacking.  As Wayne Grudem, the theological editor of the book, says “Our goal in this book is to say to our friends who support theistic evolution, and to many others who have not made up their minds about this issue:

From the beginning of this book, the reader is confronted with the issue of the day: people are deferring their understanding of the world to the ‘authority of academic experts’. This, says the introduction, is similar to what happened before the reformation 500 years ago. One of the aims of this book is to allow educated ‘non-scientists’ to examine the evidence for themselves, and perhaps ‘start a reformation’ in the world today. As one of these ‘non-scientists’ I did not feel too out of my depth reading the book. Although, with a greater scientific understanding (or more research) I could gain even more from it.

From there the book splits into two halves. One half, essays by scientists tackling the issue from their particular area, and then the other from theologians tackling the subject from scripture. It really demonstrates that ‘theology matters’ and that ‘science does not say anything, scientists do’. Both sides are written meticulously, with care taken to both the science and to the theology being presented. I showed a few articles to people with greater knowledge than I have, and they vouched for it too.

Congratulations have to go to the people who gathered this particular group of authors, since, one of the benefits of this particular selection is that a lot of the authors are already published, and their essays in this compilation are distilled versions of their respective books. This works well for giving the lay-reader an understanding of the topic at hand, but also giving them somewhere to go for further reading on that topic from the same author. After reading a couple of the science chapters, I went to read more in their own book on the subject.

Both the authors and the breadth of the compilation makes this book useful to Christians and non-Christians. If you want to see solid science, backed with the Christian faith, there’s not likely to be a better place. At over 1000 pages long, this book does require careful study, but is also substantial enough to provide a thorough critic of the movement. This book will replace a number of others in my bookcase, as well as saving me picking up a lot more.

I must admit that I was unable to read the entirety of the book before posting my review (a habit I try to keep), but I want to properly read and digest all the information presented, and that would probably have left this review from being posted for a very long time!

You can read a 79 page excerpt from the book here, containing:

Thanks again to Crossway for providing me with a copy of this book to review. 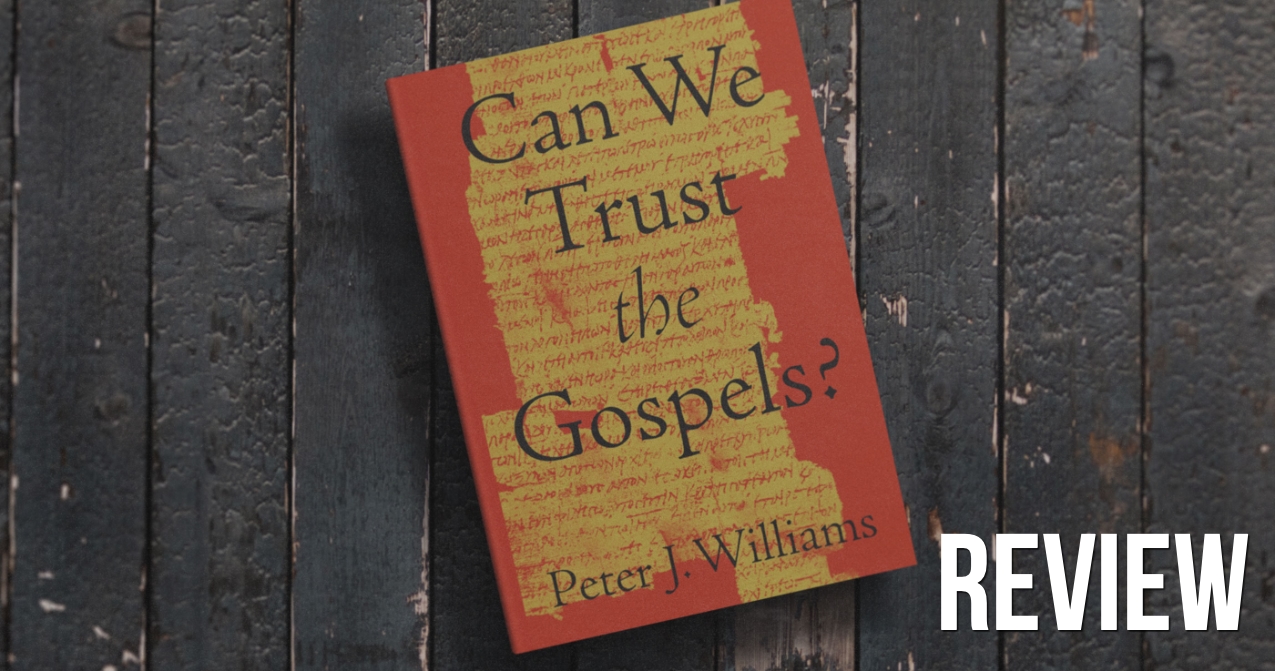 Review: Can We Trust the Gospels – by Peter WIlliams 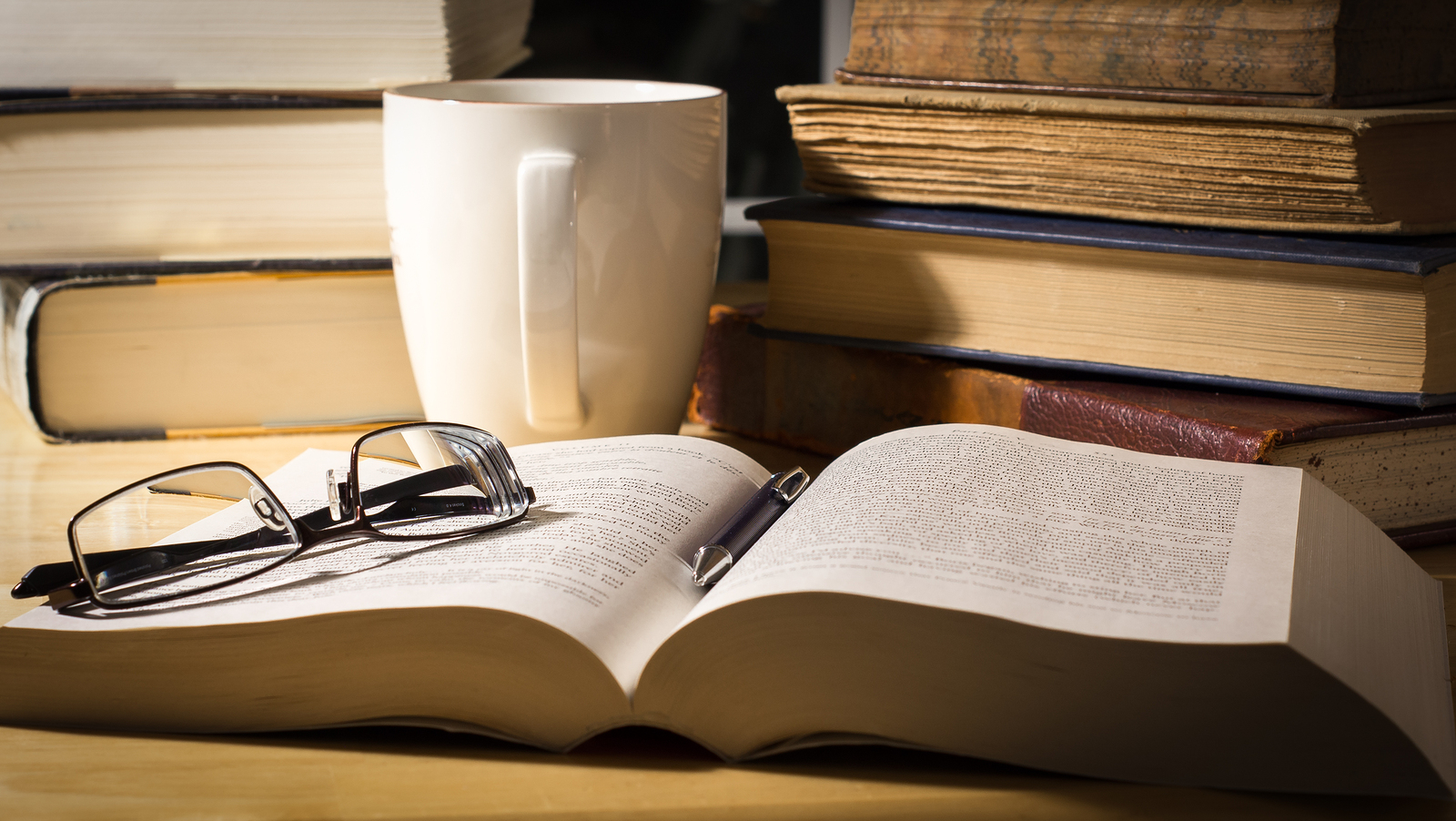 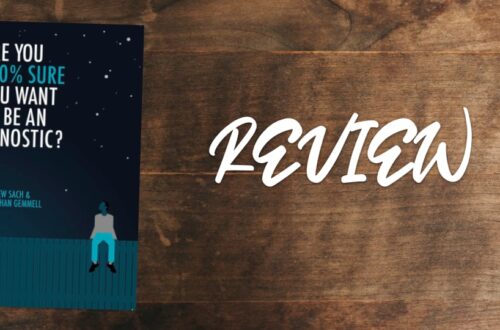