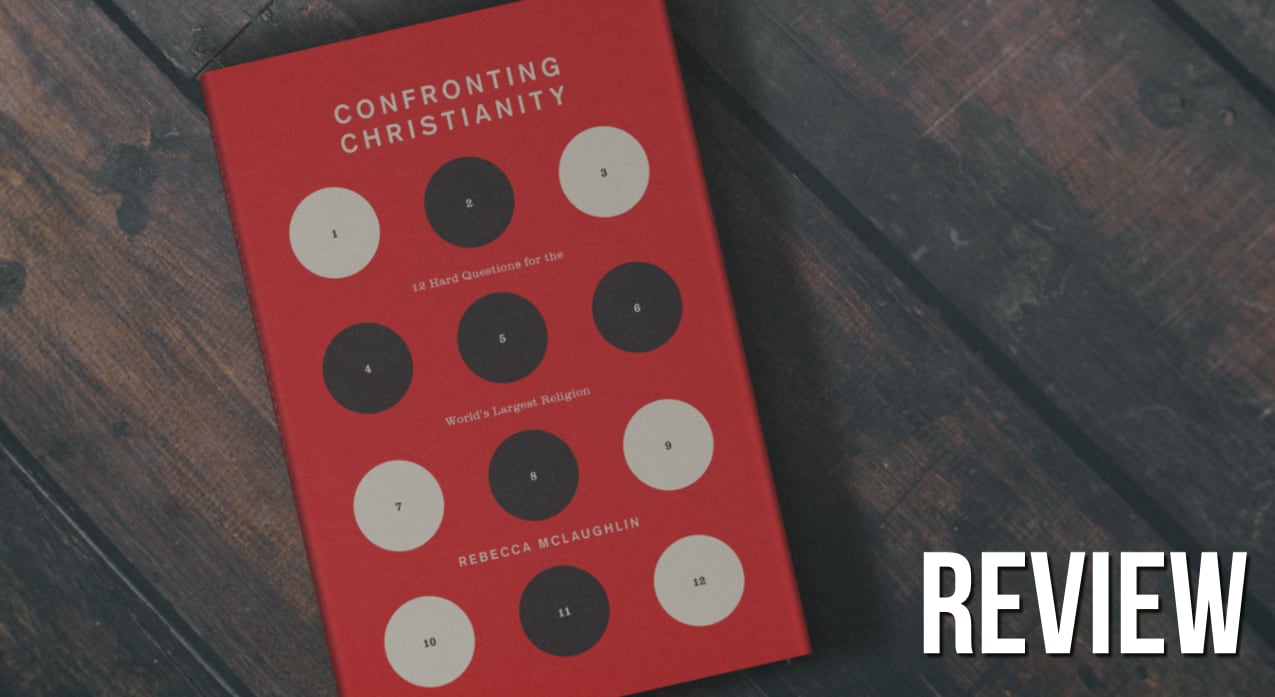 What are the trickiest questions you think Christianity faces?

That’s what Rebecca McLaughlin does in her first book – Confronting Christianity: 12 Hard Questions for the World’s Largest Religion, published by Crossway.

The author tackles 12 of the most commonly questioned issues people have with Christianity head-on. And when I say that, I don’t mean like other books on apologetics do. McLaughlin actually wrestles deeply with the issues, and shows the actual facts undergirding them. For example, in her chapter on ‘hasn’t science disproved Christianity?’, she takes a good look at why that might appear to be the case, and then shows historically why that cannot be. Rather than giving a surface level answer, she dives deep to find the treasured answers.

What this book is really good at doing is giving believers a deep, but loving, response to many of the world’s biggest questions for Christianity. For example, in ‘doesn’t Christianity denigrate women?’ the author turns the question around, and shows how Christianity really honours, builds up and places them on an equal level with every human being. You’re left wondering why you had the question in the first place!

There is a lot of information in this book, and so it’s not for the faint-hearted. But the book does provide well-rounded answers to all the questions it does tackle. I would recommend it to those wanting to dive deeper into a question. You may be able to pass it to a skeptic, but they would have to really want to learn, rather than find a quick answer!

All in all, McLaughlin really shows us that Christianity does hold up, and can be rested upon.

Thanks to Crossway for providing me with a complimentary copy of this book to read and review. ‘Confronting Christianity’ is out now in the UK. 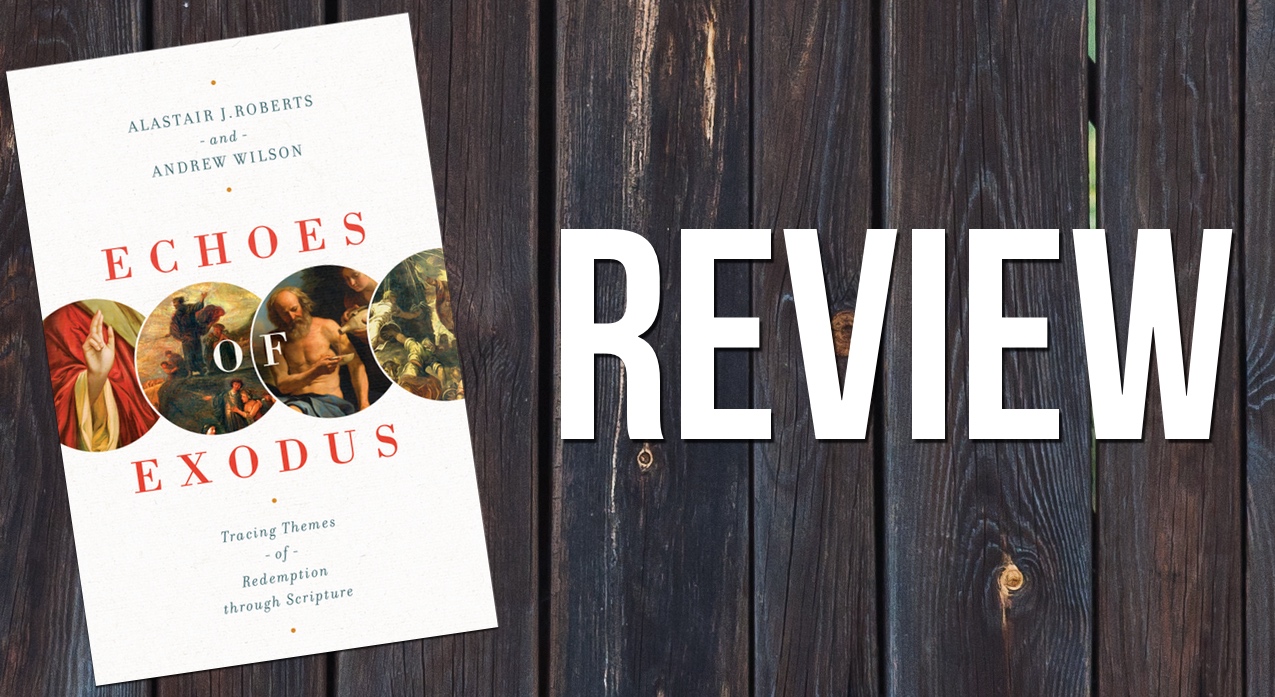 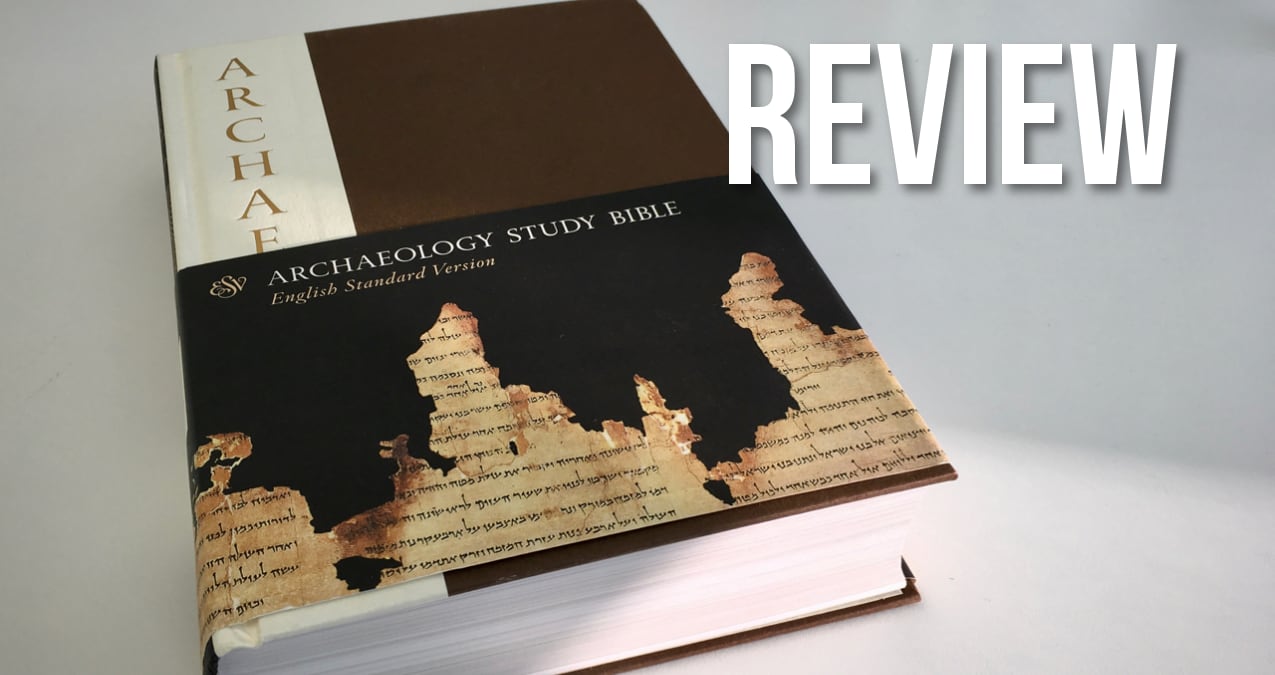 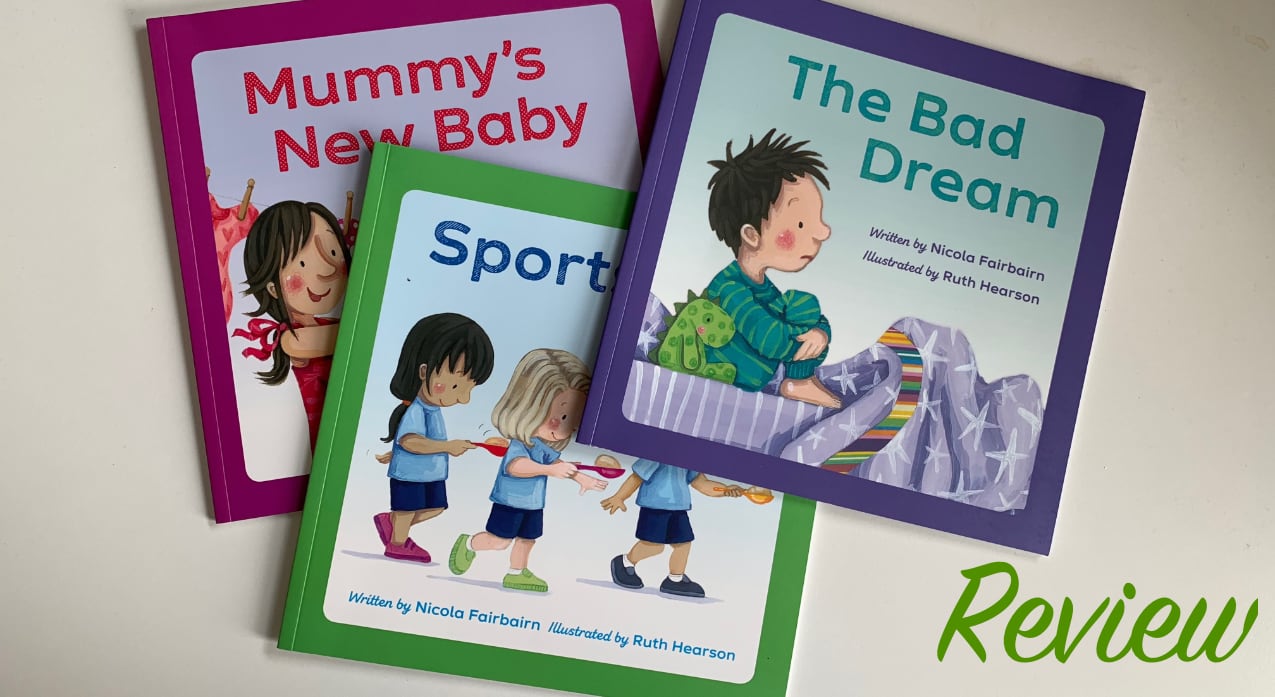